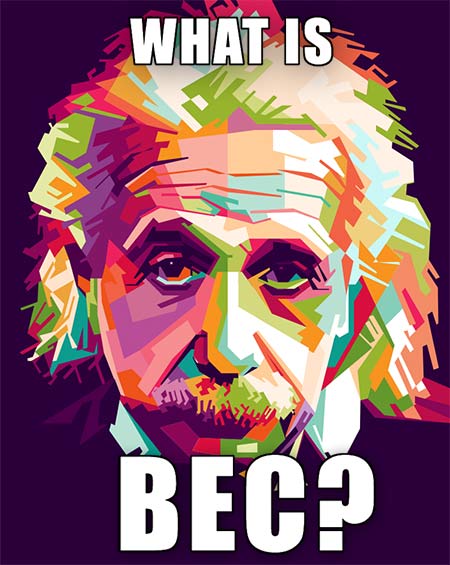 A few weeks ago I watched a great Netflix movie by the name of Spectral. Anything science-fiction-y and scary, I tend to like! But this movie was indeed really cool and had some great special effects involving some other-worldly type creatures that were doing some serious killing. Part of the suspense in these movies is trying to figure out what the weird creatures are, and Spectral didn’t disappoint, it ramped-up some intense suspense, leading to the identity of the killer creatures. So, what were they?

Anyway, the movie got me thinking more about BEC, but it turns out Scientific Explorer once again beat me to the punch! Understanding such a weird state of matter is a real brain-twister, but thankfully, Scientific Explorer once again works her magic, making an extremely difficult topic understandable. So… what are you waiting for… start learning! Click on the following link to learn everything there is to know about BEC: